Gianni Capaldi was born in Motherwell, Scotland to his Italian parents Tony and Maria. Capaldi grew up in the town of Hamilton and went to Hamilton College before continuing his education at Caledonian University in Glasgow. Before he got into acting he played youth football with Motherwell FC. He is related to Scottish entertainers Jimmy Logan and Peter Capaldi. Capaldi (born August 15, 1976) is a Scottish actor and film producer. Capaldi made his first appearance in the poker comedy All In. Next Capaldi portrayed an English gangster in the Sony action fantasy The Cross which starred Brian Austin Green, Vinnie Jones, Danny Trejo,Tom Sizemore and the late Michael Clarke Duncan. Soon following, Capaldi worked alongside Academy Award Winning actor Morgan Freeman in Wish Wizard, a short film made in collaboration with the Make a Wish Foundation. Capaldi briefly expanded into television with appearances as himself in the HDnet reality television series Hollywood Royale.

Capaldi then filmed a theatrically released horror feature in Italy about an urban witch legend Janara which sees him play an American priest. He continued with filming in Europe in the BBC comedy short film Gasping, set in Scotland with director Greg Hemphill and comedian Frankie Boyle. Gasping was nominated for Best Short Film at the 2015 Edinburgh Film Festival.

Capaldi also had the honor to star in legendary acting icon, Mickey Rooney’s, last film Jeckyl and Hyde. Capaldi lead the cast as the despicable Edward Hyde where he teamed up with Oscar winner actor Margaret O’Brien. He then went on to work on Last Man’s club, a family movie alongside Jake Bussey, Richard Riedle and Kate French.

In 2016, Capaldi starred in Blood Trap, an action horror movie alongside Costas Mandylor and Vinnie Jones, directed by Alberto Sciamma which was shot in Rome.

The Wicked Within a gothic thriller highlights Capaldi’s soft side as husband to a possessed wife, Sienna Guillory and also stars Enzo Cilenti and Eric Roberts which is due to be released by After Dark and 20th Century Fox theatrically in North America October 16th. Courtney Solomon executive produced Wicked Within. 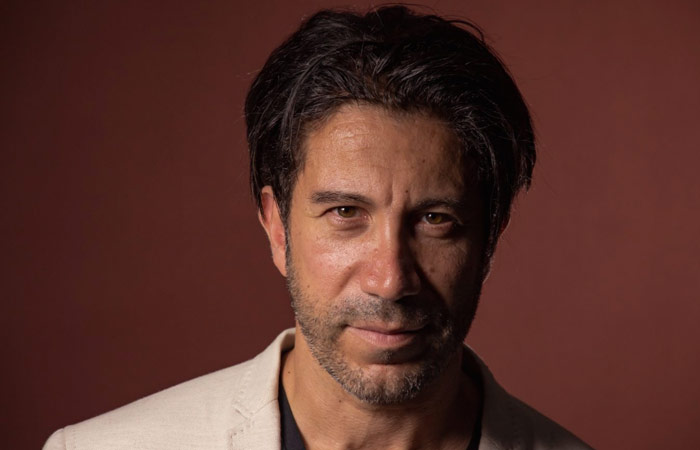